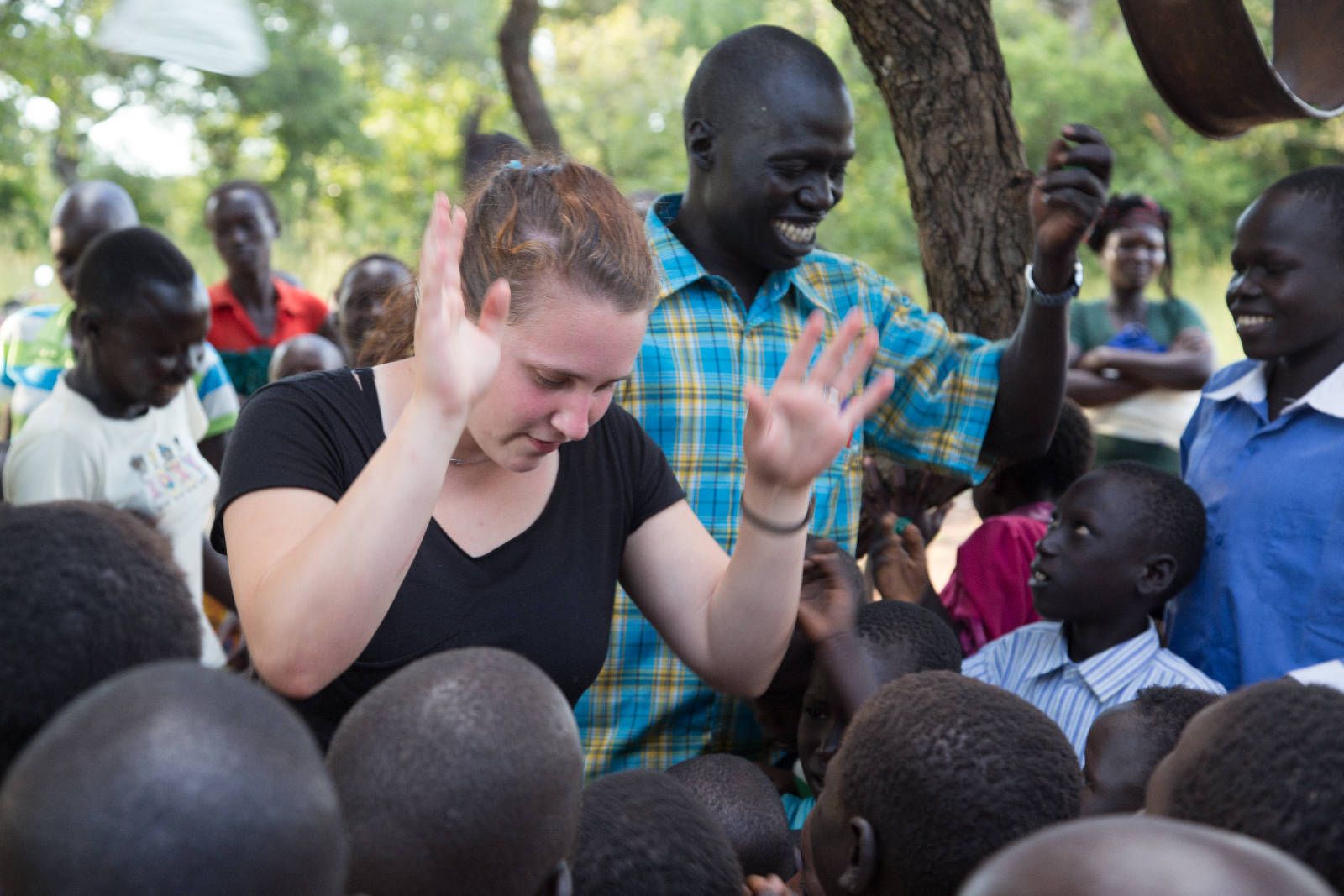 Arise has been working in South Sudan’s Kajo-Keji county along the Uganda border since 2010. We have engaged leaders in the rural village of Wotakujong to learn how they govern themselves, who makes decisions, and what they do when there are disagreements. We have documented their current state and discussed community goals and needs with them. All this work was building a framework for helping the village people meet their own needs. Arise would provide a small amount of capital investment to startup several social businesses. Village leaders would manage these businesses and the profits would help the community reach it’s goals of educating their children.

After only 2 years as a nation, South Sudan burst into civil war in 2013. Since that time, fighting has generally been contained near the capital city (Juba) and in cities such as Bor. This conflict between the president (Salva Kiir) and the ex-vice-president (Riek Machar) caused a division in the national army along ethnic lines creating 2 opposing armies. Predominantly Dinka soldiers loyal to the president continue to represent the official government (the SPLM) while predominantly Neur soldiers have split and created a new group (the SPLM-IO). These factions wage war against each other imposing a huge toll on the general population. Since civil-war broke out, the UN estimates that 1 million refugees have left South Sudan seeking peace while an unknown number of dead is estimated between 50,000 and 300,000. This war is a catastrophe for the people of South Sudan. As leaders and armies vie for wealth and control, the people suffer greatly.

One little discussed fact of civil-war is that while governments and armies focus on fighting their battles, social order begins to break down. In Kajo-Keji county where Arise works, there is little cause for the fight given that there are few Dinka or Nuer and the people groups found there are peaceful family-oriented farmers.  Unfortunately however, as budgets are wholly diverted from the authorities that maintain social order (police and officials) certain people decide they no longer need to live within the law and lawless behavior starts to tear at the community. Kajo-Keji now suffers from random violence by road bandits, people seeking vengeance for one reason or another, and even police and armies seeking supplies or personal gain in an atmosphere that will allow them to act lawlessly with impunity.

The picture above shows Miki Lloyd from the US standing with a number of children accompanied by John Nimeri, a village elder and local businessman. This picture taken in October of 2014 shows John’s delight in our efforts to engage Wotakujong village children. As a result of the lawlessness described, John Nimeri was killed in his village home in July of 2016 while his wife was badly beaten. John leaves behind a number of children and several thriving businesses that the family may not be able to continue to work. There is no known reason for this violence and it shocked the entire community very badly. Since that time, Arise has been made aware of a number of violent or intimidating acts against people we know in the area. Kajo-Keji county has become subject to completely random lawlessness and people are dying as a result.

South Sudan desperately needs to regain peace. Social order needs to be reestablished in order for these communities to begin rebuilding their lives. Violence and hyper-inflation caused by civil-war are forcing more and more South Sudanese families to abandon their homes and become refugees. Given more than 3 decades of war in their immediate past, this situation is all to familiar to them.

Arise has been forced to suspend development activities in the area until peace can return. Today, a Maize Grinder waits for delivery in Kampala. This was to be the first of two social businesses in the community of Wotakujong. The Arise team will remain in touch with partners and friends in South Sudan but cannot legitimately undertake work there until peace is guaranteed.