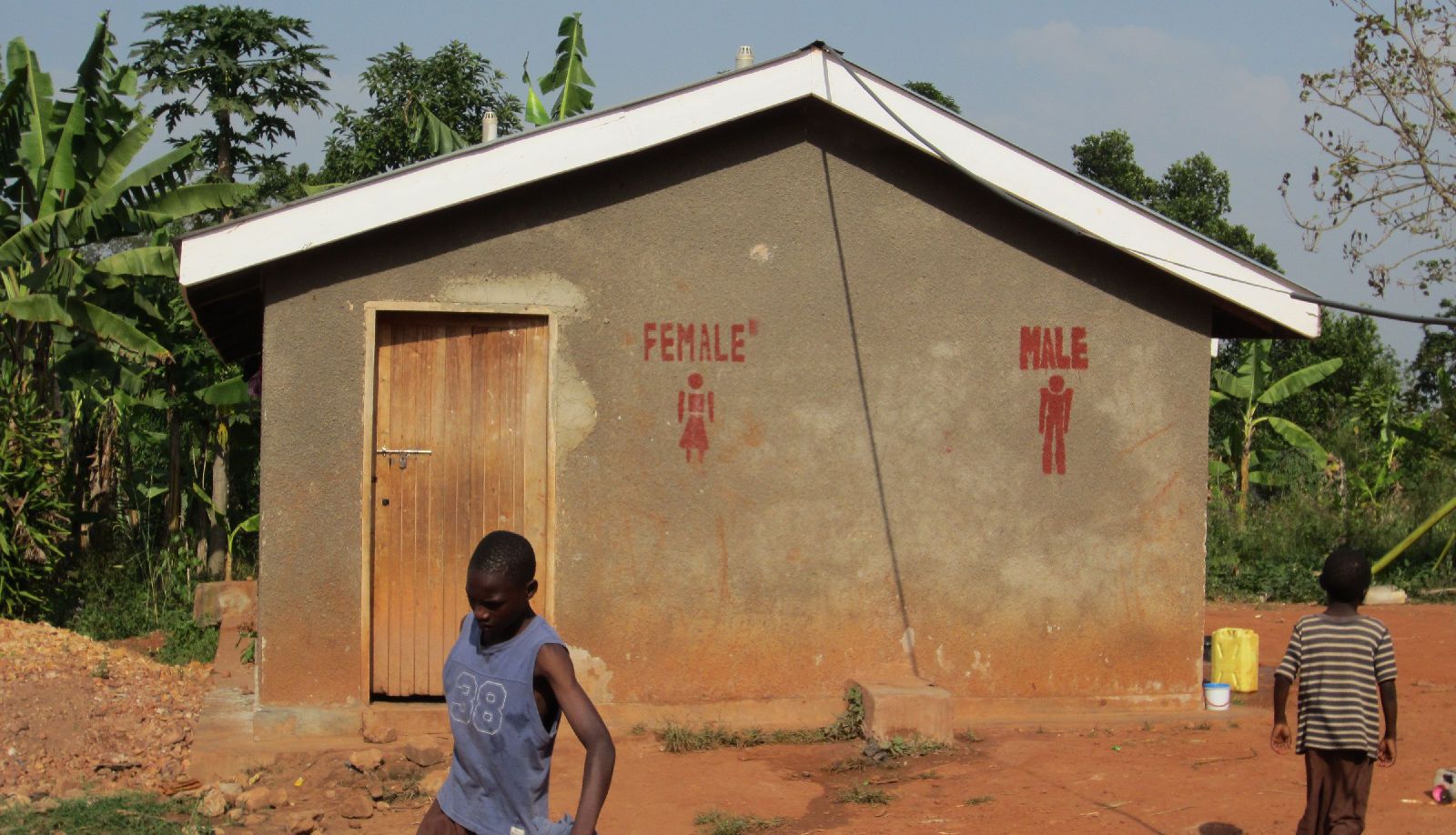 Replacement of Washed Out Latrines

In April 2010 the toilets at King’s Kid Home School in Mityana Uganda began crumbling. These toilets were constructed over a dirt pit and an extra heavy wet season undermined the brick structure.  The latrines cracked and became unsafe for the 150 children living at the home to use.

Andrew and Terry Banman of Children Arise quickly raised more than $5,000 to build new latrines on a proper septic field. A septic field was dug and lined with brick walls.  Over this septic field male and female latrines were constructed of brick.

The work was completed in June of 2010 and currently serves 150 resident children as well as over 300 school children on school days.