In Africa there are many needs. As Terry and I wander around the villages we meet children and hear their stories but lome kids are thriving, lots seem to have hard lives. On a regular basis we encounter kids that need help. Something has gone terribly wrong for them and they are at serious risk. We can’t take them all home, so … “we do what we can, with what we have, where we are”.

Meet Faisal (pronounced Fizal) who is 8 or 10 years old and was pretty unresponsive to us as he wandered around the bush where we were working We were building a pig-pen as he was doing chores, but he stopped to see what was going on. He had some lesions around his nose and fungus all over.

Faisal apparently lived with his mom and dad in this village until they both died of AIDS. He is HIV+ as well but with no parents he was forced to wander around looking for someone to take him in. Faisial eventually found an aunty who lived nearby and she allowed him to stay in their home.

I am told that Aunties children attend school, but there are no funds for Faisal so he works at chores during the day. Faisal also doesn’t receive any medical care. As someone living with AIDS the government provides drugs to help control the related fatigue and health issues. Unfortunately, Faisal has no one to take him to the clinic in the town, so he simply suffers with symptoms. There is a heavey feeling that perhaps people know that Faisal is unlively to thrive so he is not worth investing in.

Children Arise found a family in Mityana who was willing to take Faisal in and help him get the care he needed. The mother in this family was a nurse and perfectly suited to manage Faisals HIV issues. While Faisal would still take part in family chores, he would no longer have to carry 10-litre containers of water or do other hard work in the heat of the day.

We picked up Faisal in the village with his new Gardians. Faisal washed and then got on his new clothes on and then we took him to the clinic. There was little ceremony when he left and I don’t think anyone said any goodbyes … we just got in the car and drove off.

We picked up Faisal and his new gardian and took him to a clinic for assessment. The clinic establish the correct medications for him and all went to the market to find bedding, clothing and other things Faisal would need at his new home. The market was fun and I think on this journey Faisal found “hope”. We saw him come alive and begin to smile. It was great to see him start to act more normally with our kids by the end of the day.

We got him a number of outfits, some new and some used. He also got sandals and a nice sweater. He even got a bag to keep all his things in. We even ordered a bunk-bed. We also got him his own wash basin and washing items to safeguard the rest of the family from the fungus. 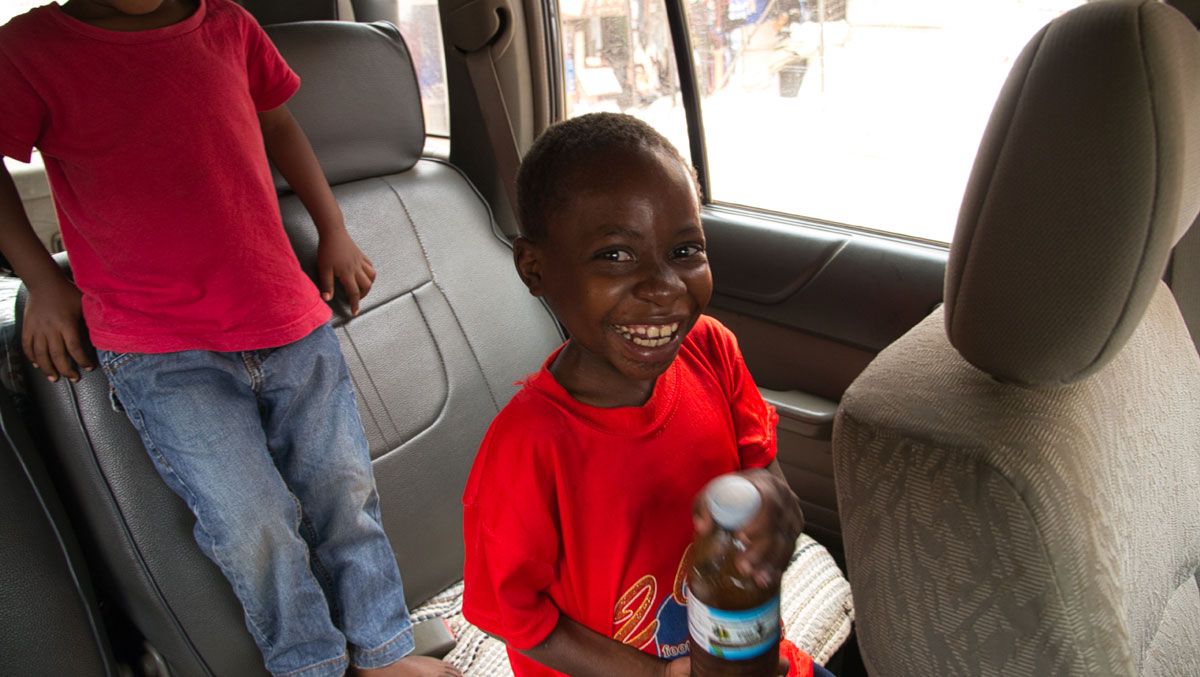 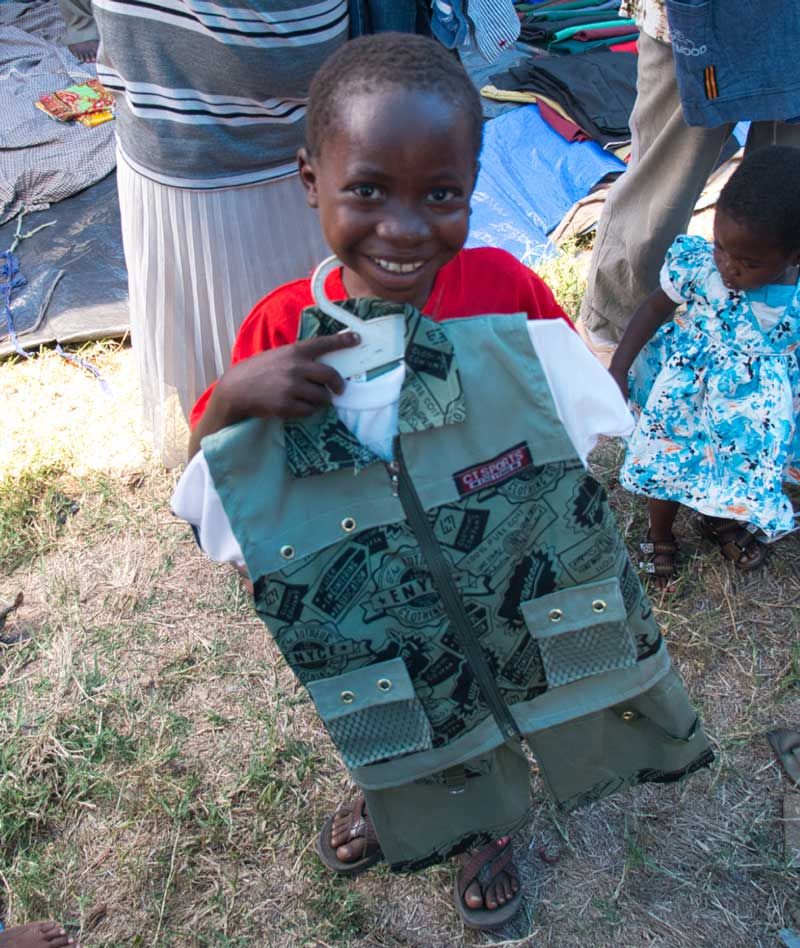 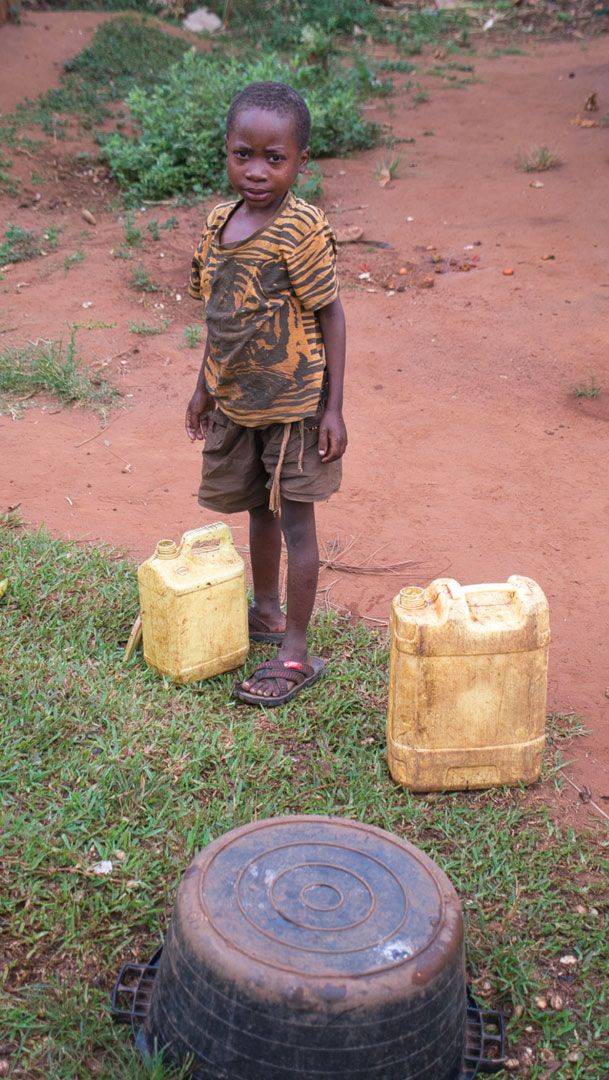 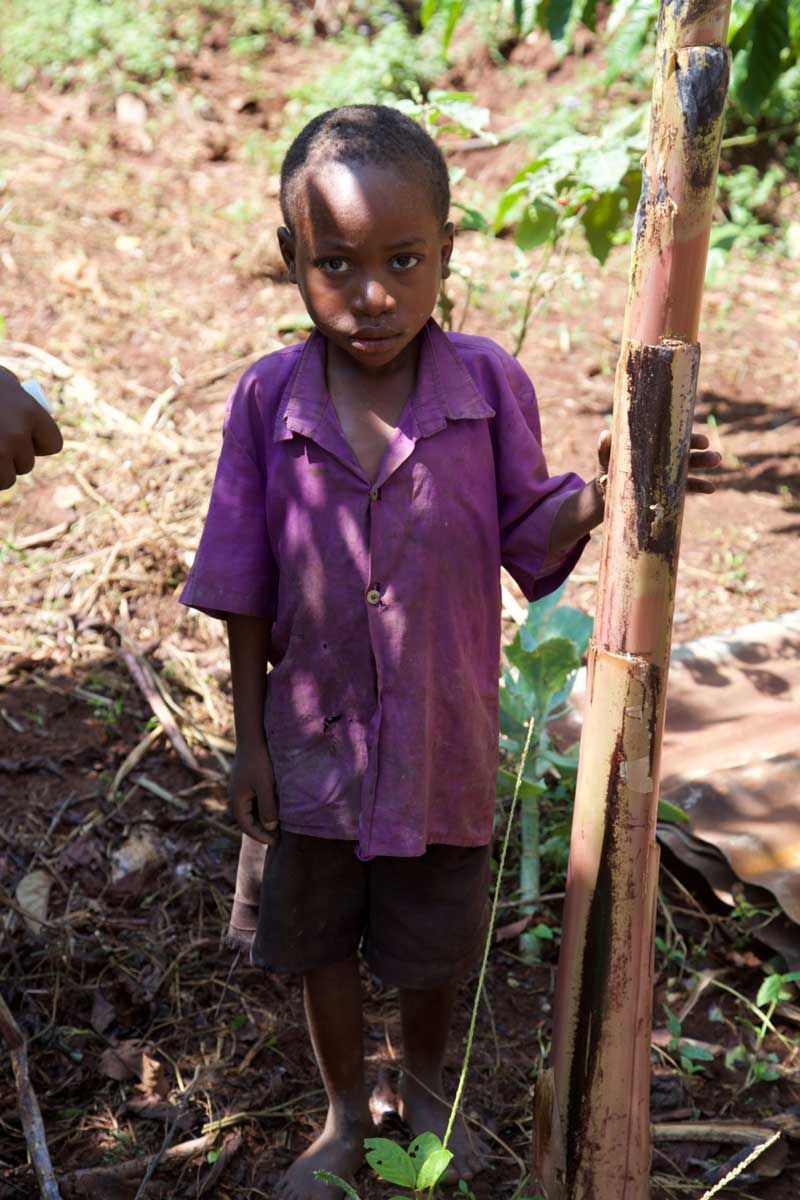 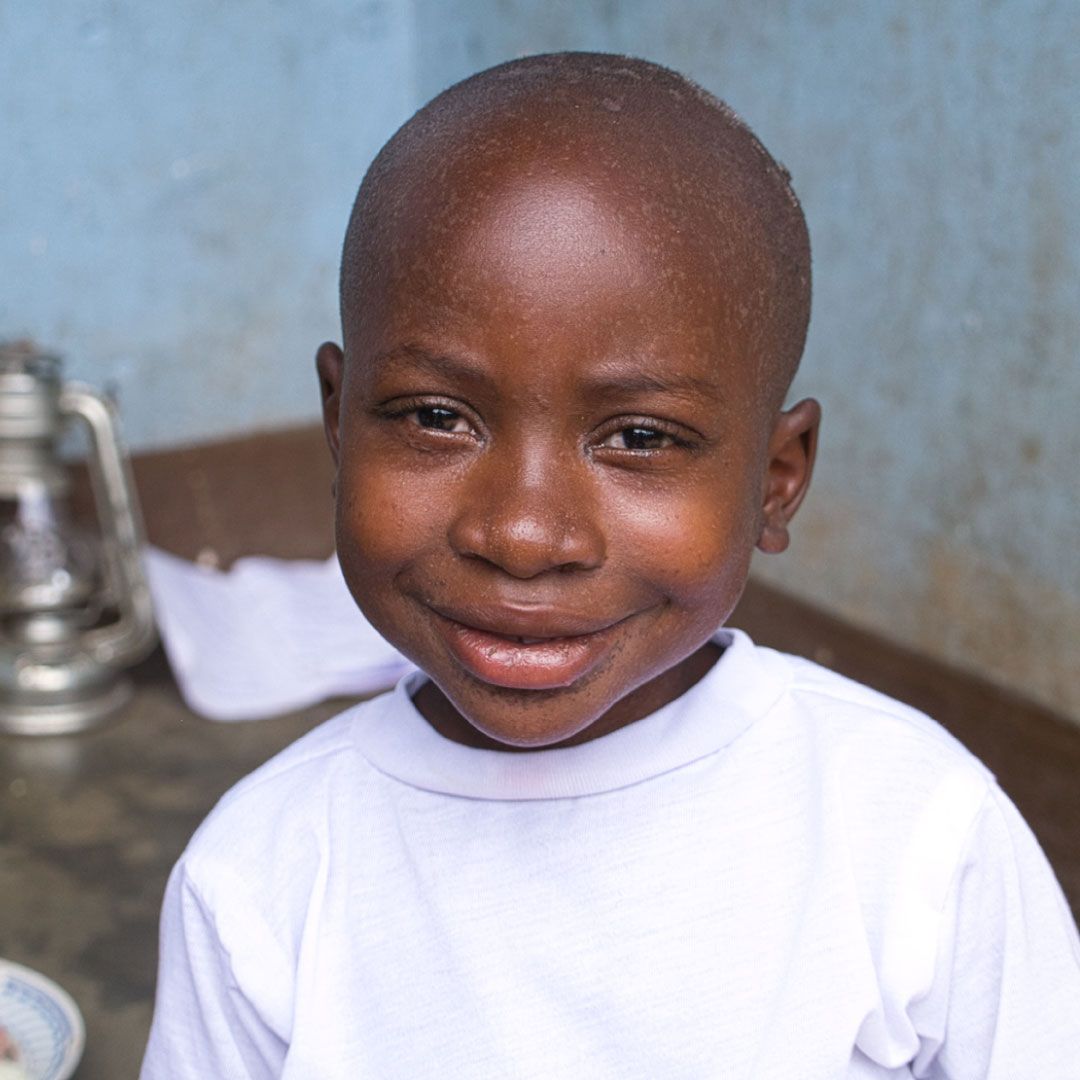 The Arise team lost track of Faisal after moving from Mityana to Kampala. The last we heard was that his family in the village wanted him returned and the Mityana family where he was placed was obligated to return him. We pray that this nice little boy is getting the care he needs but it is likely that he is struggling again.