A small orphan center in Mytyana called Terry one day and asked if she would be willing to take on a premature baby who was recently abandoned. No one knows why he was left, but he was a true orphan in this world. His has been named Jacob and he needed some special care for a number of weeks to ensure he gained weight and gots a good start. You see, Jacob was only 1.48kgs when he arrived at our home.

Terry and Andrew bundled Jacob up took him to a pediatrician in Kampala. The doctor explained that because of Jacobs size, he wasn’t able to eat well enough. The doctor setup a NG tube (a nasal gastric tube which allowed feeding directly into Jacob’s tummy). At first, Jacob could only eat about 20ml of food at each sitting but over time feeding improved.

Terry cared for Jacob for 3 months in order to help him gain weight and strength. When Jacob was able to thrive on his own, the Banmans returned him to the care of the orphan home. This was hard for Terry but part of the process of helping in this way. 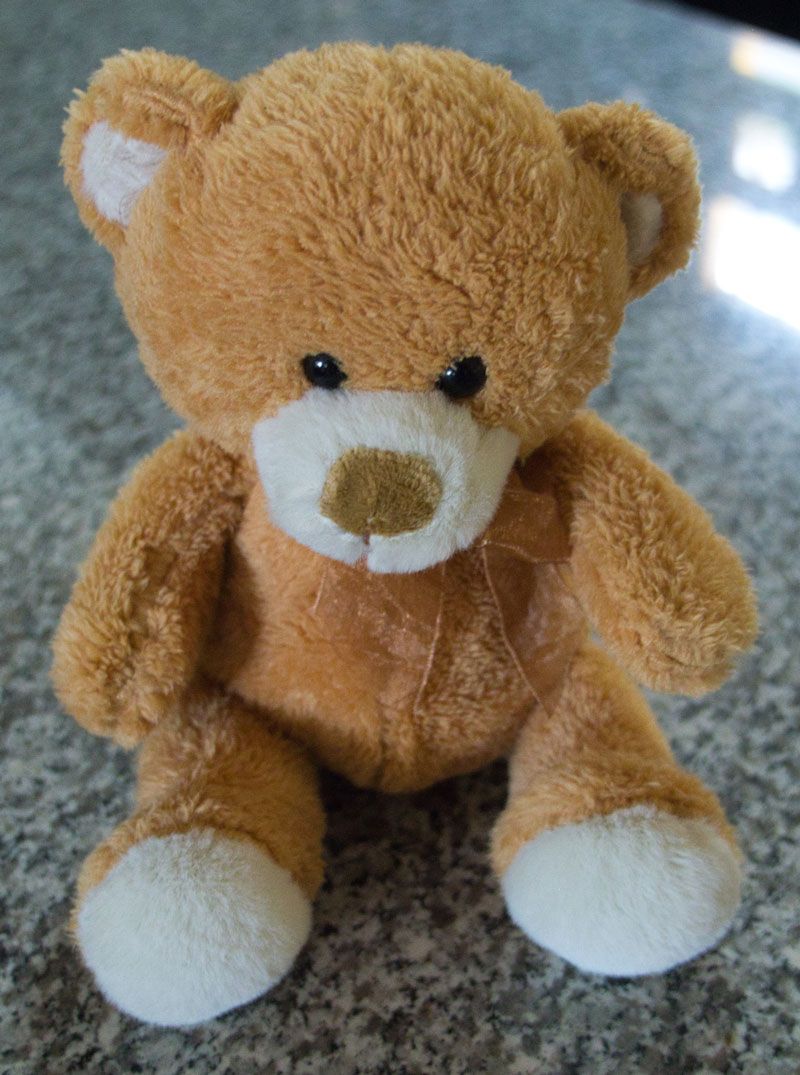 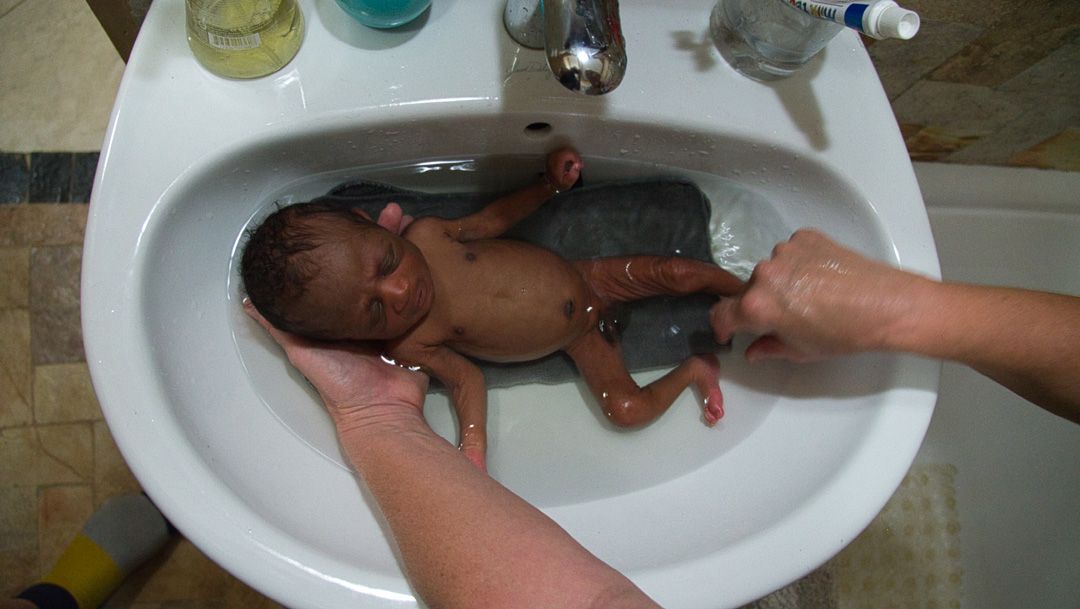 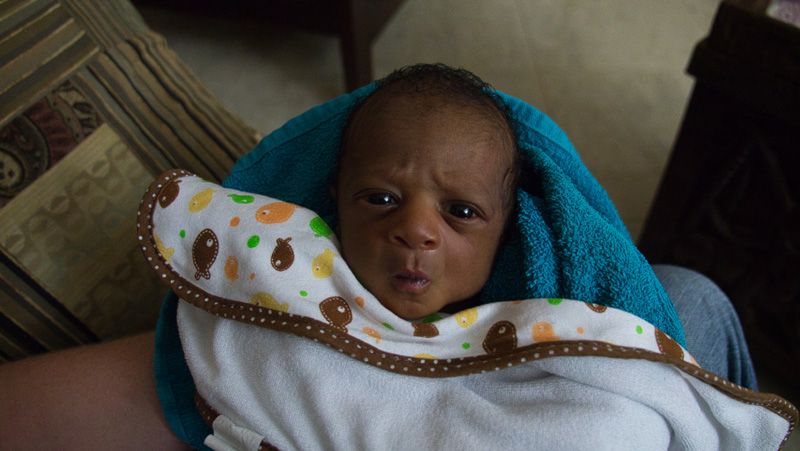 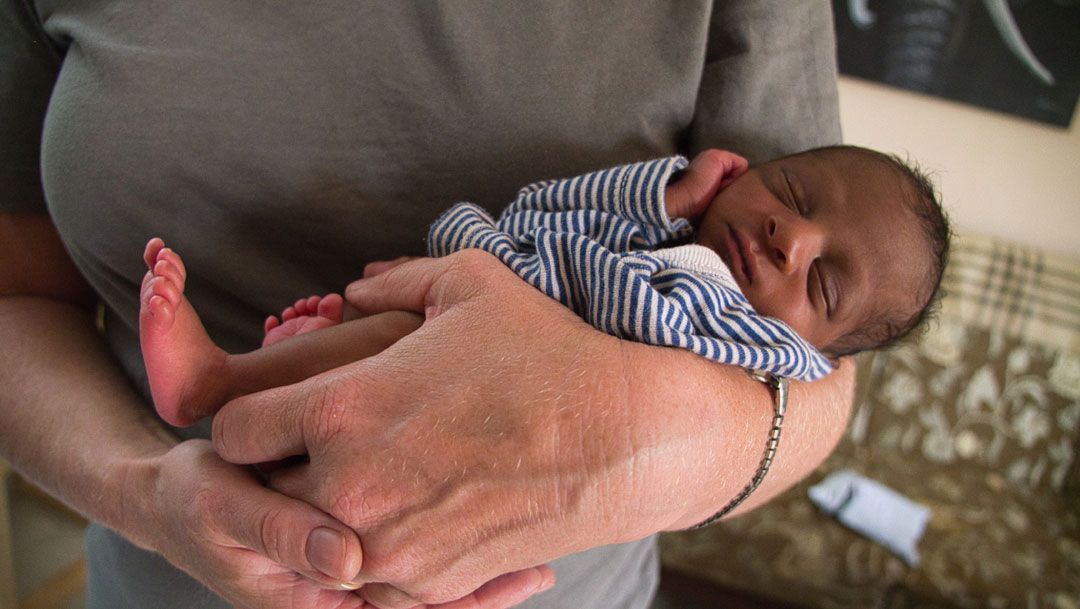 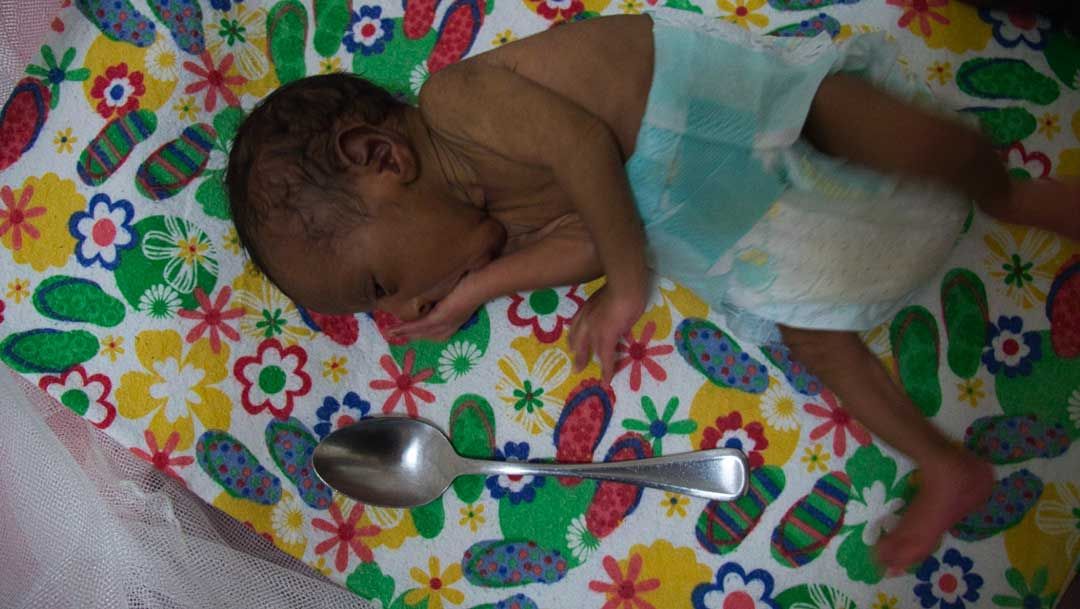 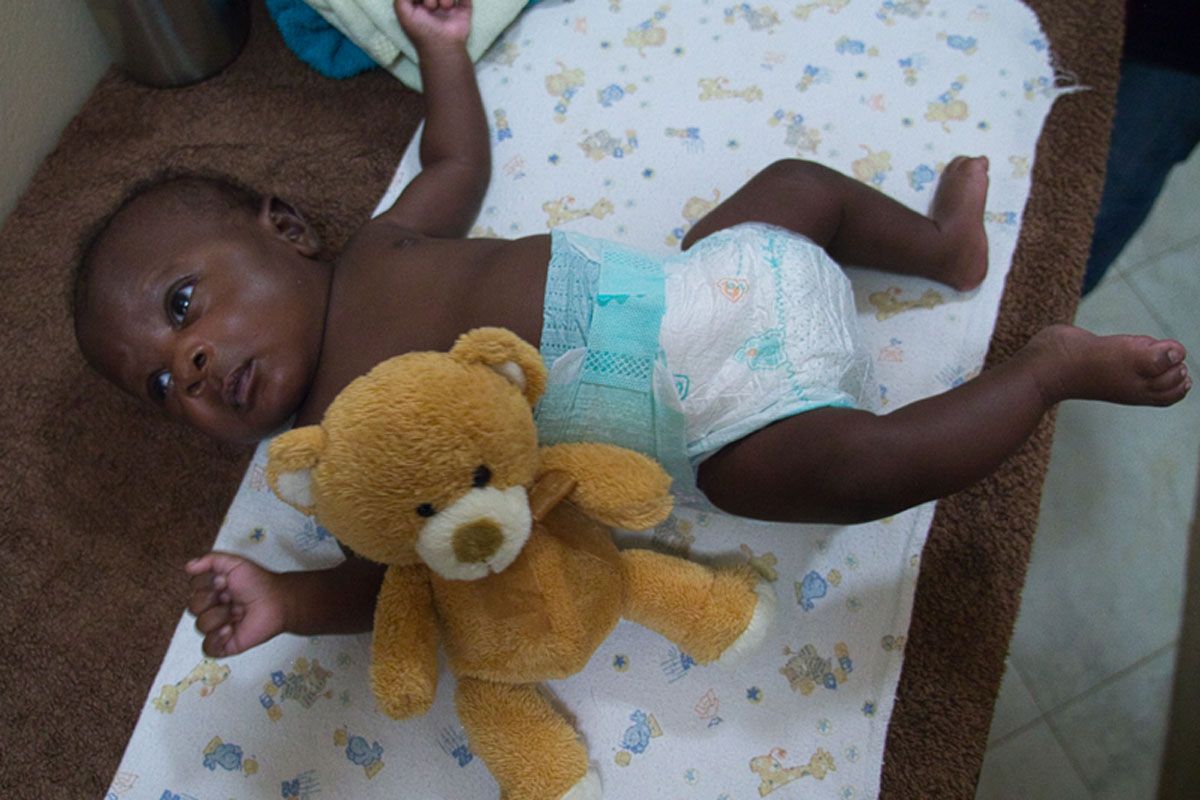