Before Arise encountered Annet, she was making a living with a small business in our community. Annet is a good business-person and was succeeding until COVID arrived and everyone began to struggle. When her business failed she could no longer make a living and pay her rent. Eventually she and her three children were evicted from there home.

A local church knew Annet and allowed her to find shelter ina small tin shed attached to the church. This was a blessing but it leaked very badly during the rain and the family had almost no means to buy food. Annet got work wherever she could to feed her children.

Arise was at this church to visit 8 homeless kids when they met Annet. Even in her difficult situation, Annet was finding a few scraps to share with the 8 children. Arise asked Annet to share a meal with the 8 church kids each day in exchange for food for her own family and Annet was happy to do so.

Later, when Arise had traced the mothers for the 8 children, Annet offered more help. She allowed the 2 returning mothers to stay with her while Arise found a way to help those families. What amazed the Arise team was that in the midst of Annet’s struggle for her family to survive, she found grace in her heart to help 2 other families and asked nothing in return.

When Arise met with the 2 returning mothers to consider business options that might provide for their families, we also invited Annet to join in on the conversation. Arise had decided that Annet’s family deserved to be included in the process. Annet was thrilled to have an opportunity to startup a business again. 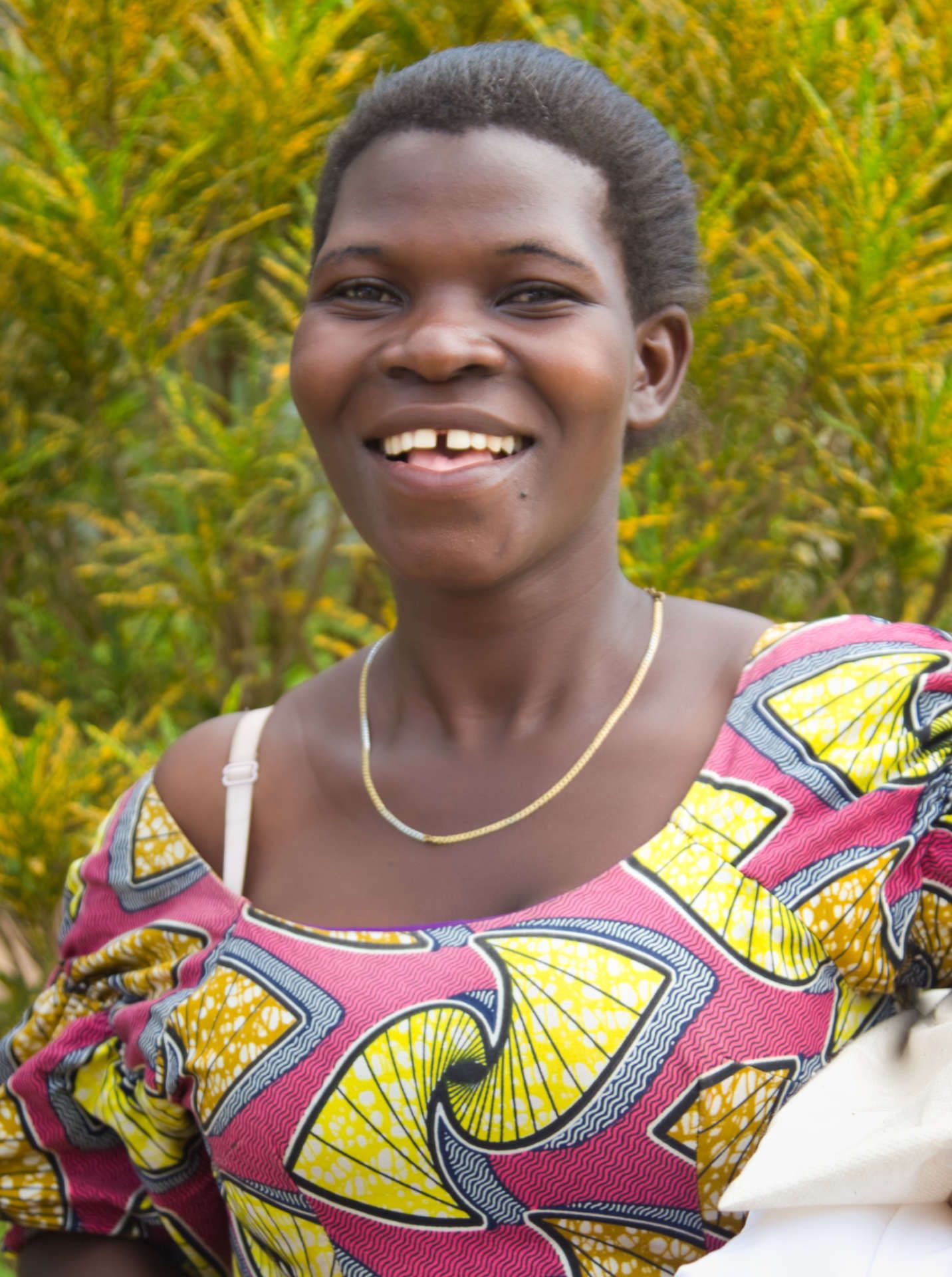 As discussions progressed and we got to know Annet, we learned about her struggle and we witnessed her business acumen and serious work ethic. Annet was given about $80 CAD to start selling banana’s and she did a fantastic job. Annet not only retained her capital money, but she was feeling her family and paying her rent the very first month. And in addition, she was setting aside 80-cents each day to grow her business. When Arise saw how well Annet had done, we were eager to add to her capital and see her grow her business even more.

Today, Annet is supporting her family and actively working on growing her business. Arise also has plans to help her take additional business steps in 2021. We are so proud of how Annet is demonstrating business excellence to the other ladies involved. We are also proud of the healthy and happy family she is raising. 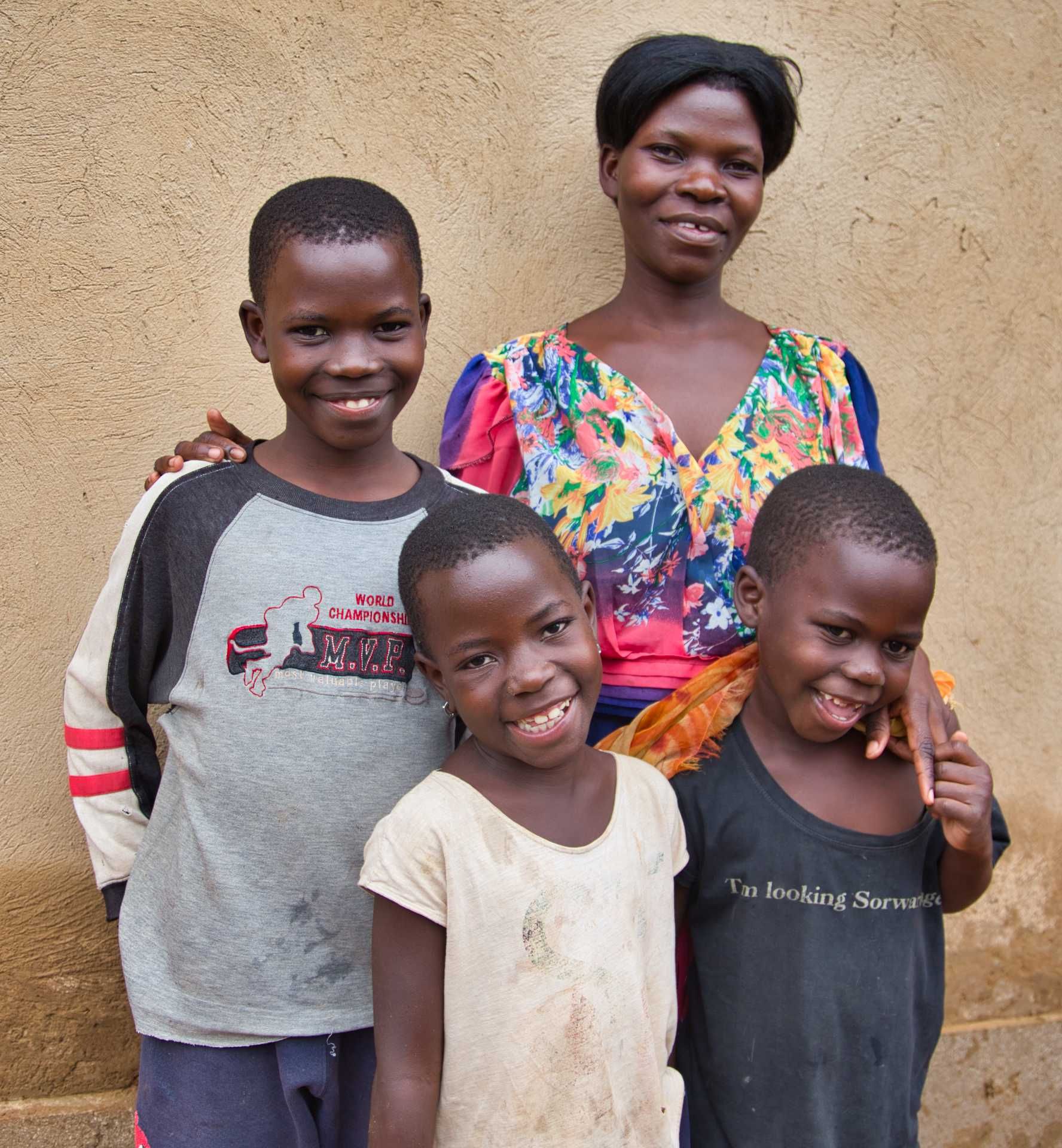