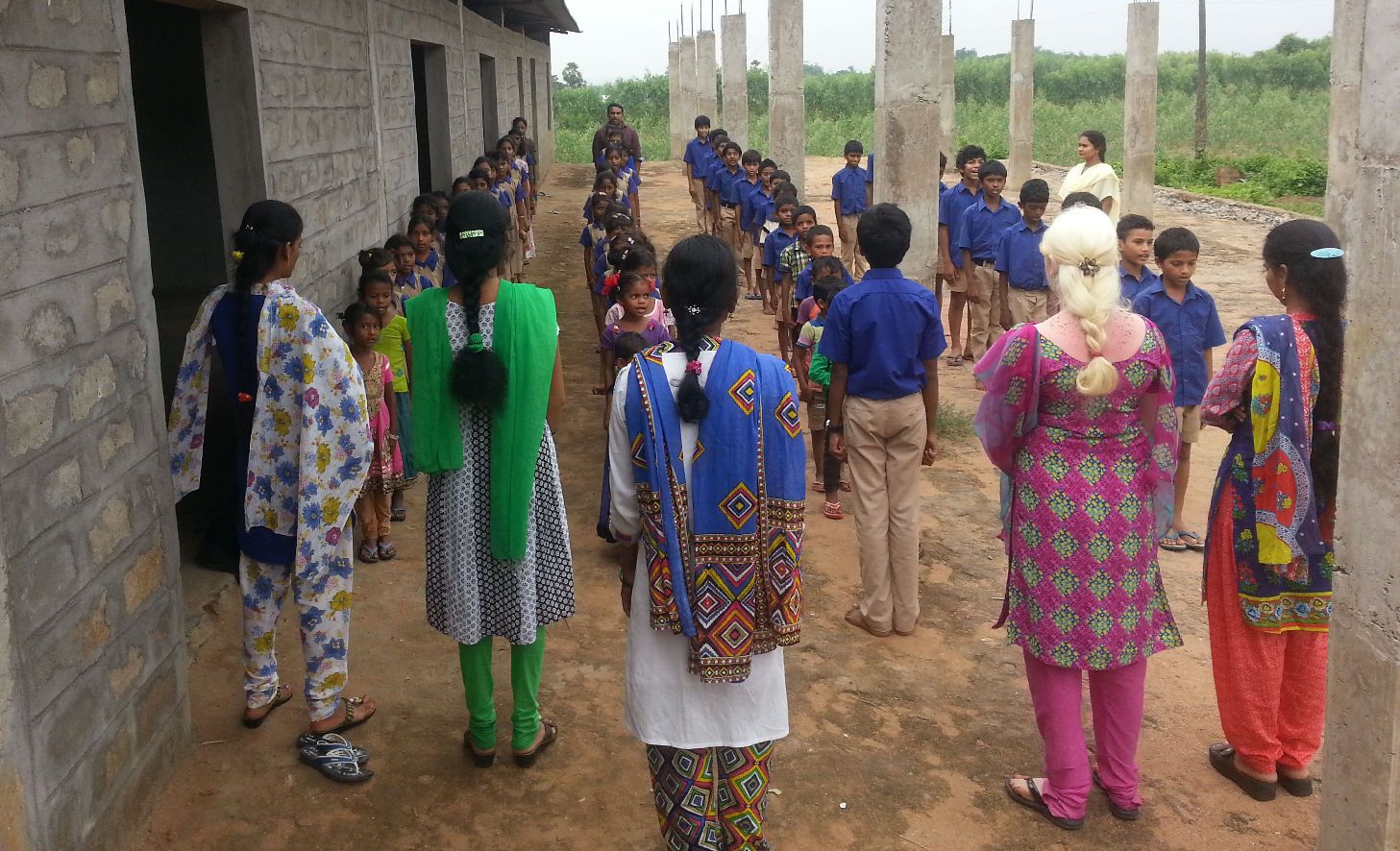 Ankannagudem is a remote tribal village 350km away from Hyderabad, the capital of the state of Andhra Pradesh in southern India.  It is mainly populated by the Koya indigenous people.  There is no children’s home to provide food and shelter for neglected or abused kids in the radius of 50km and no English-medium school in the radius of 29km.  Children educated in local language schools learn English as one out of 8 subjects.  With limited English abilities, their opportunities are scarce, and they cannot easily break out of the cycle of poverty.

The Children Arise Ankannagudem School’s mission is to create opportunities for every child to experience their childhood as God intended for them through free education and accommodation. An English-medium school based on God’s unconditional love and acceptance is much needed in Ankannagudem. The purpose is to open up more national and global opportunities for the children-at-risk in the area.  Traditional schools teach subjects in the regional language, Telugu, thus limiting children’s opportunities to the state of Andhra Pradesh.  In addition, traditional schools only offer academic subjects and even elementary classes are in lecture style.  The school not only provides education in English, but it will offer subjects such as computers, art, music, drama, and PE upon expansion.  The Children Arise Ankannagudem School offers student-centered education that encourages independent thought and not mere recitation.  Teachers and house-parents nurture kids in a positive environment free from abuse, disparagement and destructive discipline.